There are many ways that capacitors store a charge.

A capacitor is a device that is used to store electrical charge. It is typically comprised of two plates that are separated by a thin insulating material known as the dielectric, which acts as a barrier between them. The capacitor has two plates, one of which is positively charged and the other of which is negatively charged.

Q = CV if C is the capacitance and C is the resistance. 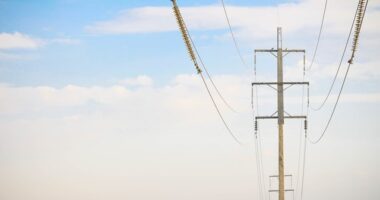