Solar energy is slowly but steadily becoming a significant component of Indian families, and the rise in time spent at home over the past year has only served to solidify this trend. For example, the availability of funding for renewable energy projects, as well as the decline in the cost of solar modules, has resulted in solar prices in the United States reaching an all-time low in 2020. The result has been an increase in the number of people who have installed solar power systems in their houses, a trend that is expected to continue in 2021.
There are several different types of solar power systems available on the market, though. It is your responsibility as an electrical engineer to be knowledgeable about what they are. Accordingly, below is a brief review of the three primary categories.

System that is connected to the grid

In terms of solar power systems, on-grid systems are the most frequent form of system accessible. The excess electricity generated by the solar panels is sent to the public grid through an inverter if the house cannot consume it all. The inverter’s printed circuit board design is completed with the help of net ties. Net ties enable it to convert direct current (DC) into alternating current (AC), which is the form of power that is used by home appliances and the public grid, without triggering any warnings about potential breaches in the hardware. Afterwards, the public grid evaluates the amount of current it has received and transforms it into a credit on the customer’s energy bill.

On-grid systems, on the other hand, are unable to generate electricity during a blackout. The fact is that blackouts are triggered by failures in the public power grid. If the inverter continued to supply power to the grid, it would endanger the safety of the individuals who were working to fix it.

When compared to an on-grid system, an off-grid system is not connected to the public power grid and consequently requires a battery bank to store any excess power generated. A total of two inverters are included in the design: a solar inverter and a battery inverter. The solar inverter provides alternating current to the property. Meanwhile, the battery inverter is responsible for capturing any extra alternating current (AC) that is not converted by the solar inverter and storing it in a battery bank. In addition, having a battery bank implies that the homeowner will be able to continue to have electricity even if the power goes out.

As a result, because an off-grid system is not connected to the power grid, the homeowner will not have access to electricity once their batteries have run out of charge. In order for an off-grid system to function properly, it must have many high-capacity banks in reserve.

System with a hybrid configuration

A hybrid system is essentially an off-grid system with a built-in failsafe, as described above. Even while it still has a battery inverter and battery banks, it is now now connected to the main electricity grid. Hybrid systems can be constructed in one of two ways. The first is to make use of the battery bank as the primary source of energy. As long as the battery bank is fully charged, the house will not require electricity from the public grid to operate. Second, during the day (when the solar panels are collecting electricity) and at night, the public grid is used as the primary energy source, with the battery bank serving as a backup supply. The first alternative is significantly more cost-effective because it will rarely draw energy from the public grid; but, the second option is perfect for homeowners who want the assurance that there will still be power in the battery during a blackout.

Every solar power system requires a unique collection of components as well as a unique cable architecture. However, the final decision will be made by your client, so it’s crucial to be comfortable with all three options. 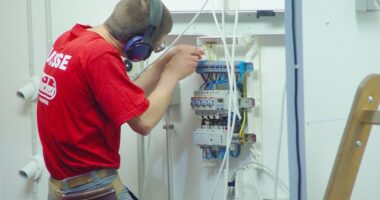 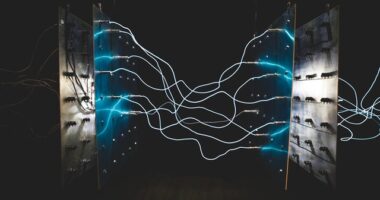 Moving or fixed electric charges, a phenomenon known as electricity Particles are… 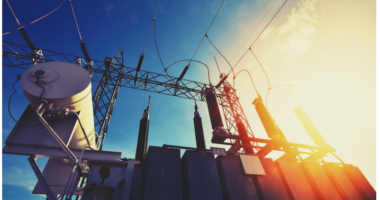